Sixty years ago, Stan Lee and Steve Ditko introduced Spider-Man to the world in the historic setting Incredible Fantasy #15. Over six decades of webcasting, Peter Parker has inspired millions of fans and secured his place as one of the most iconic fictional characters of all time.

To celebrate this milestone anniversary, a lineup of incredible creators from across the comics industry will come together next month in Incredible Fantasy #1000an exceptional collection of stories that explore the past, present and future of amazing spider man tell stories and show why Spidey is one of history’s most beloved heroes.

Now, Marvel Comics has revealed what fans can expect from this landmark issue:

These details are accompanied by must-see interior artwork from the historic issue, and we’re sure you’ll agree that this promises to be a spectacular read for fans of the web-slinger.

You can join some of the industry’s top talent in celebrating Spider-Man’s birthday when Incredible Fantasy #1000 arrives August 31. 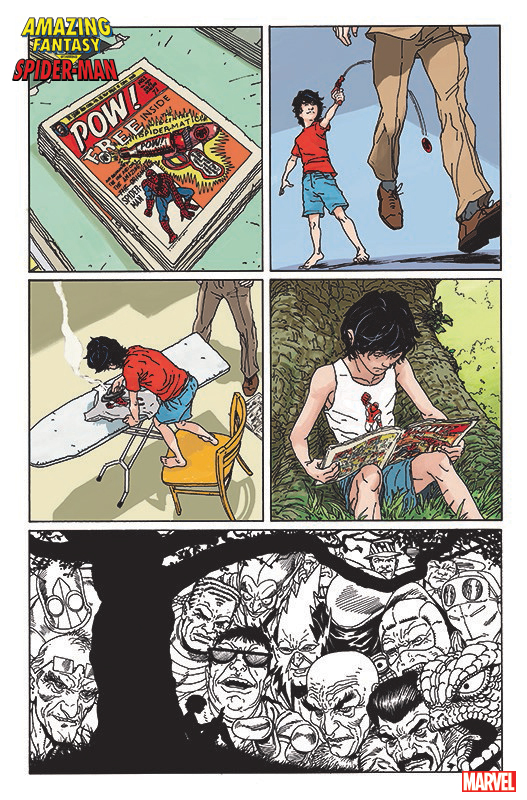 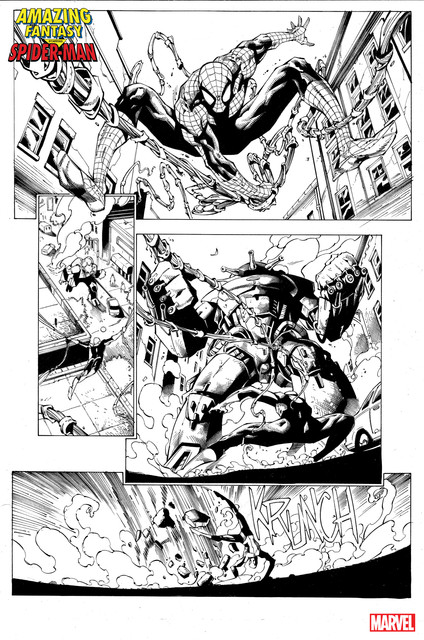 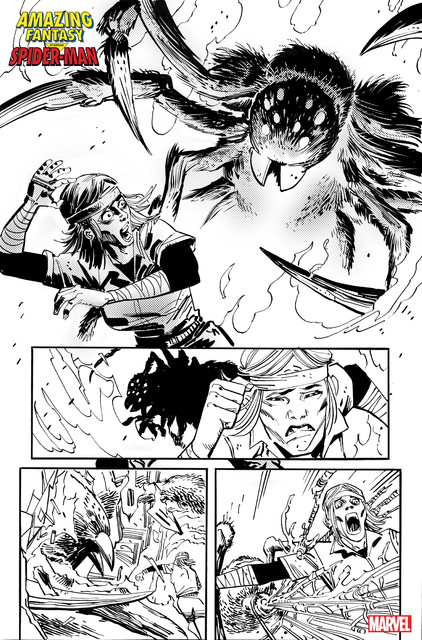 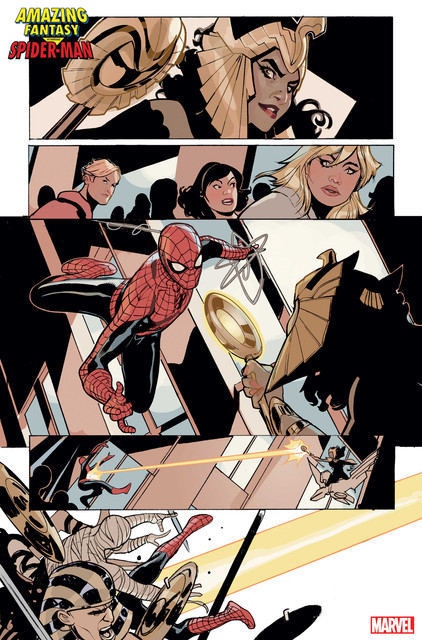 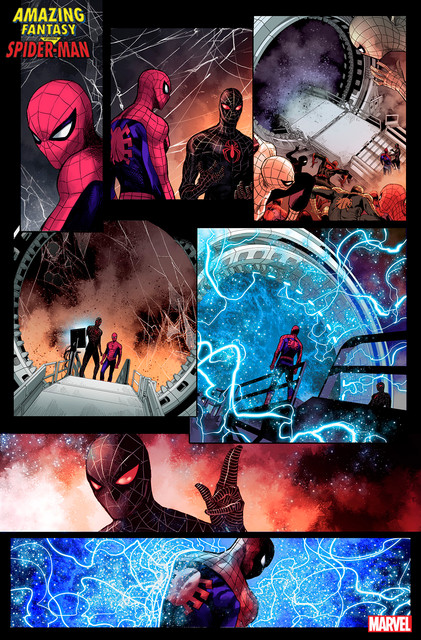 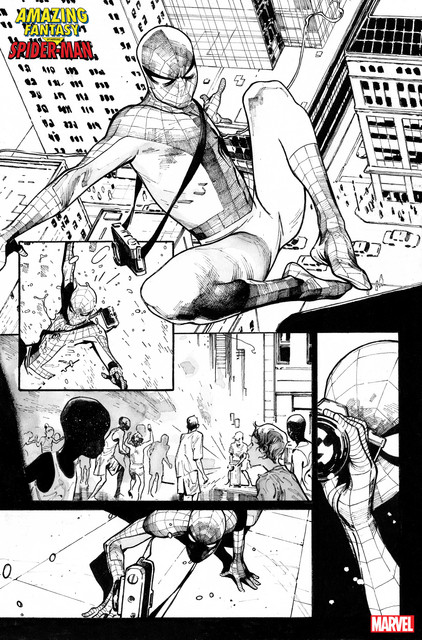