Nominations for the Town of Rockingham’s 14th Annual Castaways Sculpture Awards have been finalized – with over 50 sculptures set to light up the Rockingham Foreshore and Rockingham Arts Center from Saturday, October 22 through Sunday, October 30.

It encourages the concept of recycling, with art as a vector of communication.

This year there will be $26,000 in unearned prizes for the artists, with the Castaways Sculpture Awards main exhibit and the schools exhibit being on display at Rockingham Foreshore.

The Model and Small Sculpture exhibition will be held at the Rockingham Arts Center on Kent Street.

For the main exhibit, Tuinna Blackie’s Castle in the Sand references fairytale castles, with very intricate welds and detailing. 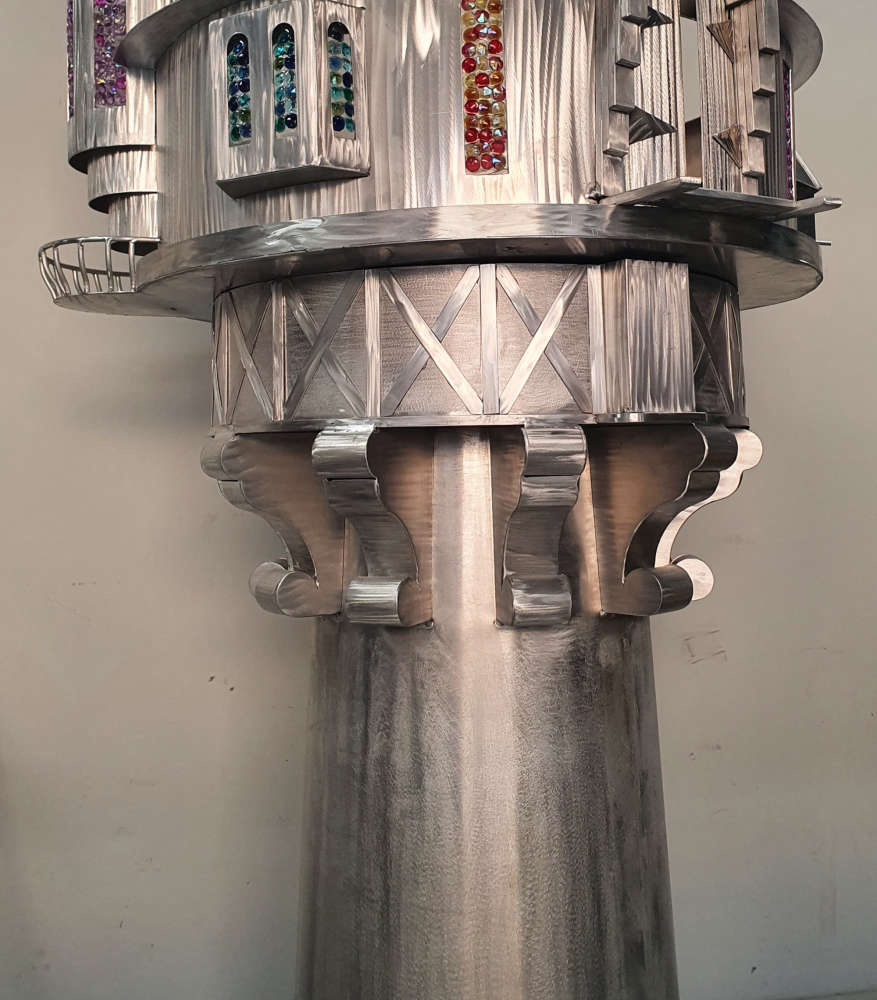 Tuinna Blackie Castle in the sand.

Janet Nixon and Ivor Zuvela drew inspiration from childhood stories, with their quirky piece Gertrude, while Denise Pepper’s Halimedia is a riot of color and design, using disused pizza trays. 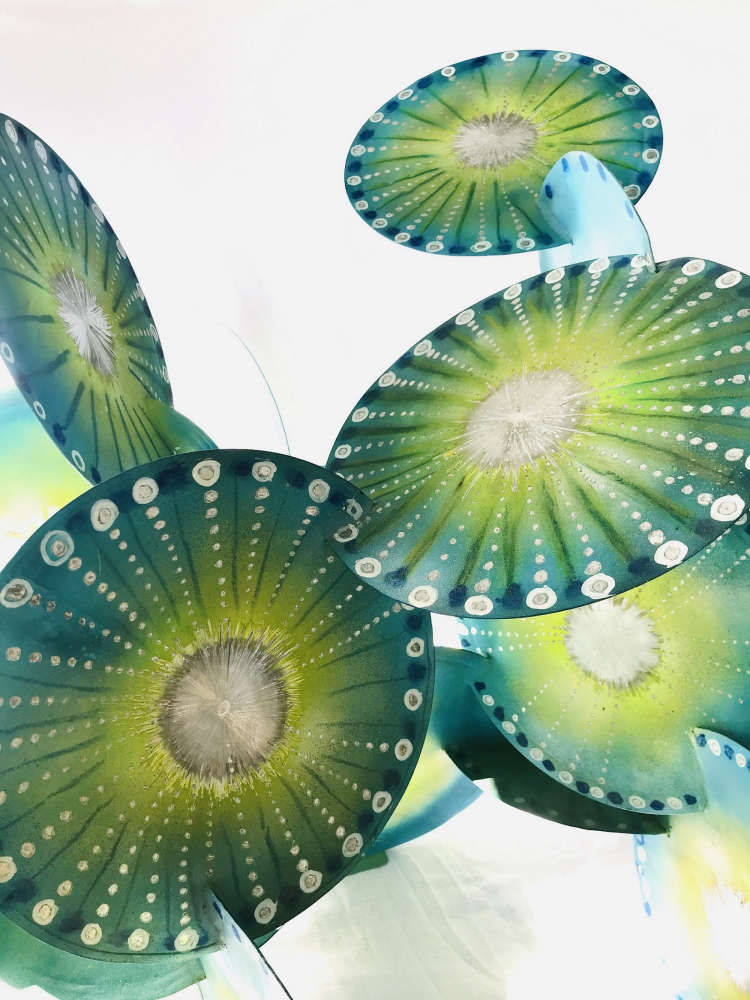 For the third consecutive year, Castaways will have a guest artist, Greg James, to help with the exchange of knowledge between experienced and emerging artists.

Mayor Deb Hamblin said Castaways highlighted the city’s strong commitment to recycling and its growing reputation as a hub of cultural activity.

“Castaways provides a platform for artists to showcase their creative abilities and we look forward to welcoming community members and visitors from everywhere to this popular event,” said Mayor Hamblin.

“The City thanks the contributions and continued support of event sponsors Alcoa, Water Corporation and Fremantle Ports.”

“Castaways 2022 promises to be an exceptional spectacle and visitors will not be disappointed,” said Ms Di Ciero. 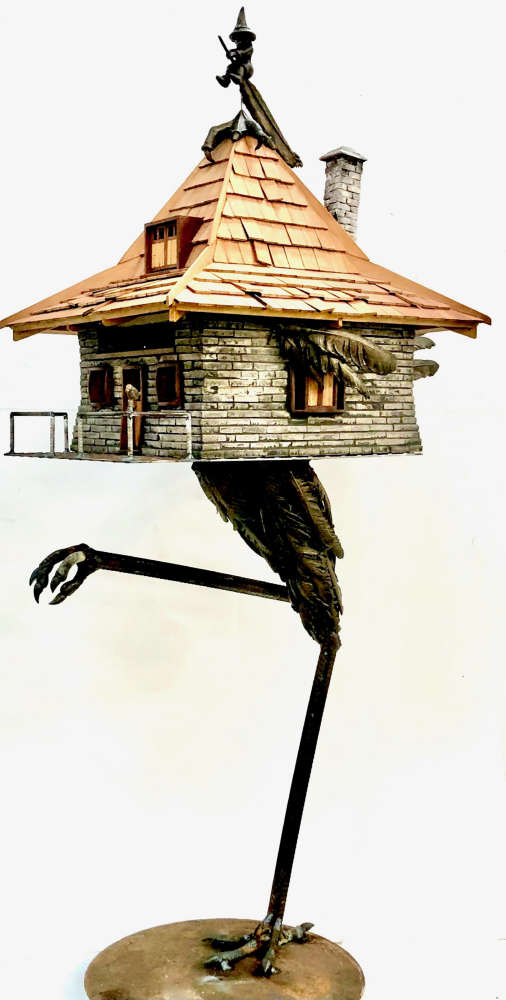 The play Gertrude by Janet Nixon and Ivor Zuvela.